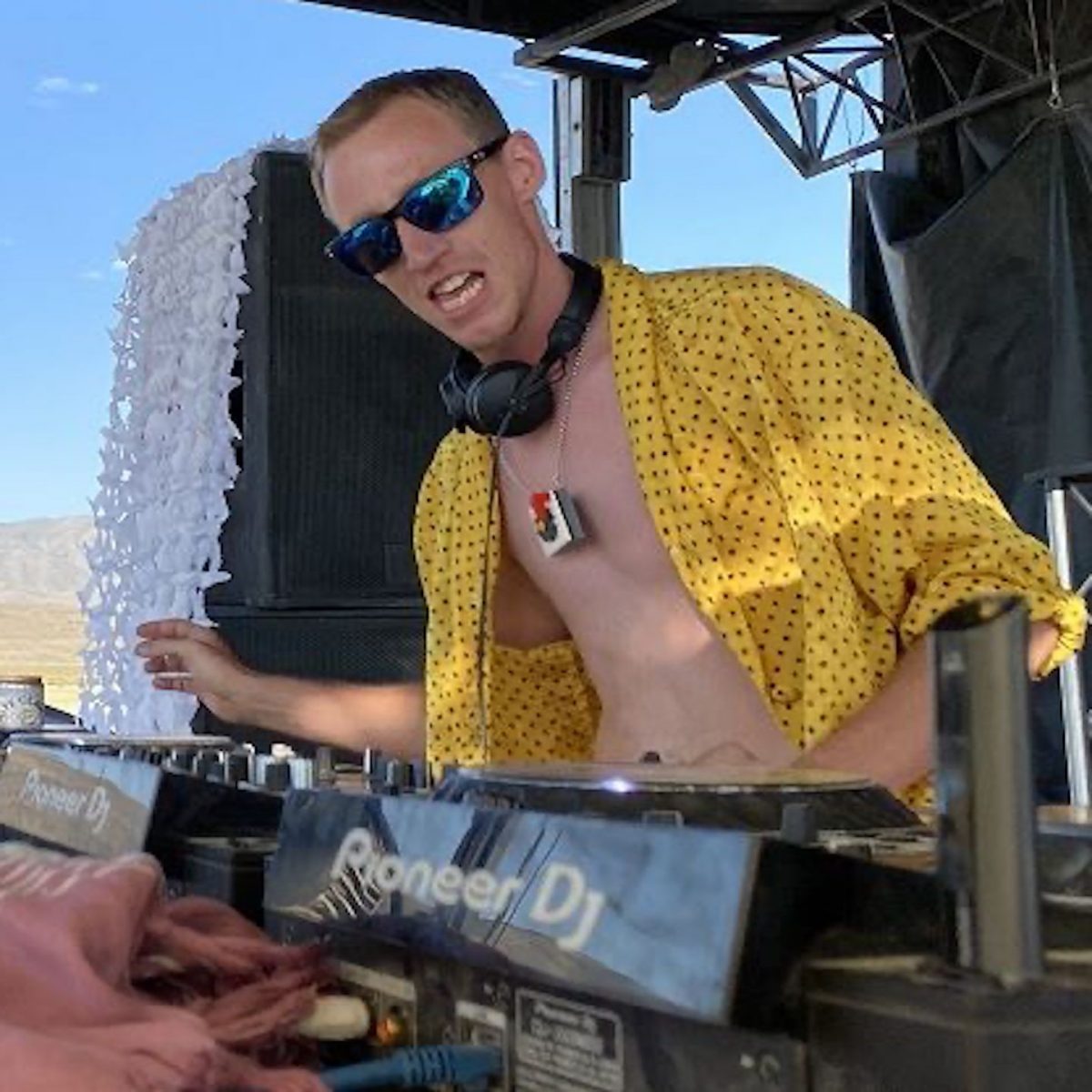 Mammoth Lakes based DJ/ Producer, and curator to the local Caldera Collective, Will Nye has been working on developing his skills and unique flavor for over 2 decades.
Will Nye started his musical journey playing multiple instruments in multiple alternative rock bands in Boston. He found a specialty as drummer/percussionist in college in South Carolina, where he toured the region in a Reggae Band, TableShake. After college, he continued to play in reggae bands in Florida, but eventually found his way out west to California, and started DJing in 2018.
Will Nye has played large-scale festivals like Lightning in a Bottle, Northern Nights, and Kosmic Gardenz, and smaller stages across the country and into South America. He is better-known as a Techno and House DJ, but uses his years of playing and producing shows to stay well-rounded and limber as a DJ. Expect high energy, impeccable timing, and multi-genre mastery. Will Nye continues to set the tone in Mammoth Lakes, while contagiously growing his fan base and inspiring the next generation of local DJs.
Back to Full Lineup