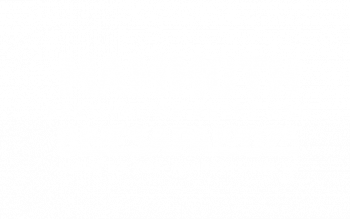 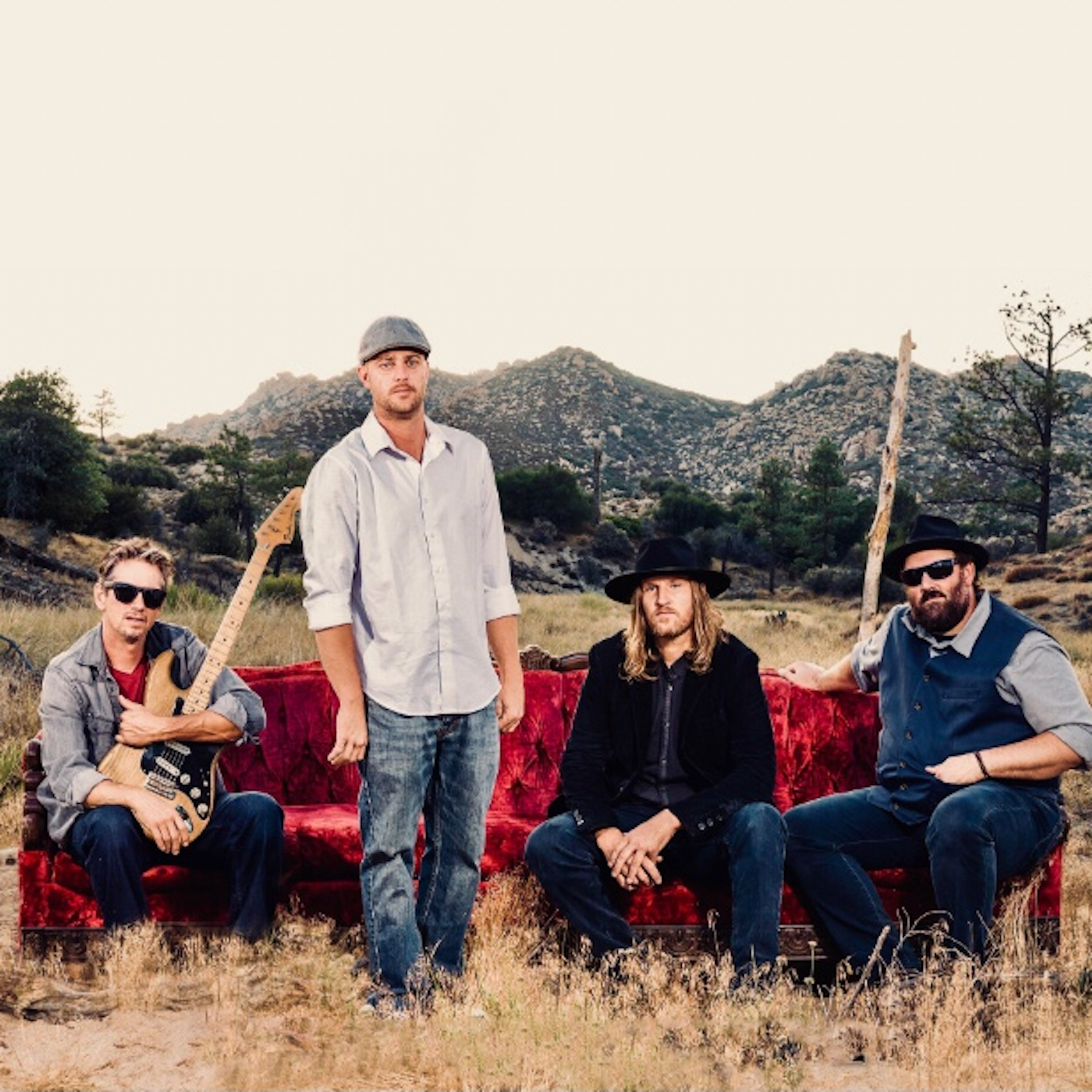 The Sixty Grit Band has been bringing American roots, rock and blues forward into their original songwriting since 2011. Their high-energy shows swerve between genres, leaving their fans grooving and swaying on the floorboards.

The lineup includes Dave Ferguson’s lead vocals and rhythm guitar, Frank Orecchio’s lead guitar, Brian Haringa’s bass and backing vocals, and Steven Rubio drums and backing vocals. The band has been playing juke joints and venues all around California and beyond, opening for several big-name acts such as Lynyrd Skynyrd and WAR. They’ve also graced many festival stages including the Doheny Blues Festival, the Kern River Rock & Blues Festival, and more, always delivering the goods.

The band released their 1st full-length (self-titled) album in 2016, and their 2nd album “Taking My Time” in 2019, which explores the band’s diverse roots in music influences and showcases their fine musicianship. And a 3rd album is now in the works!