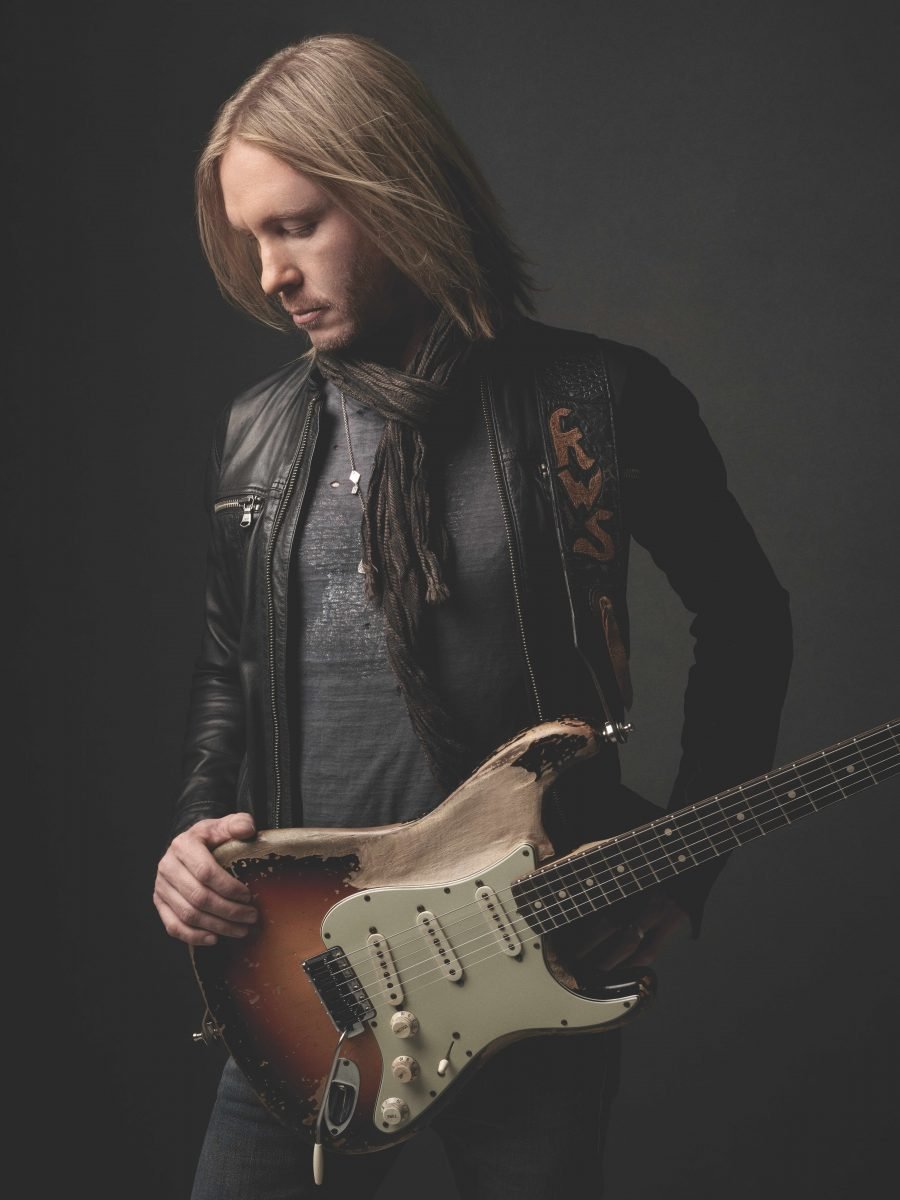 There are few artists whose names are synonymous with one instrument and how it’s played in service to an entire genre.

Utter the phrase “young blues rock guitarist” within earshot of anyone with even a cursory knowledge of the modern musical vanguard and the first name they are most likely to respond with will be Kenny Wayne Shepherd. The Louisiana-born axeman and songsmith has sold millions of albums while throwing singles into the Top 10, shining a light on the rich blues of the past and forging ahead with his own modern twist on a classic sound he has embodied since his teens.

In a 20-year recording career that began when he was just 16, Shepherd has established himself as an immensely popular recording artist, a consistently in-demand live act, and an influential force in a worldwide resurgence of interest in the blues.

From television performances on The Tonight Show with Jay Leno, The Late Show with David Letterman, Jimmy Kimmel Live and Late Night with Jimmy Fallon (amongst others) to features in Rolling Stone, Vanity Fair, Maxim Magazine, Blender, Spin, USA Today and more, his musical career has been nothing short of phenomenal.

At 16 years old, he signed his first record deal and burst onto the national scene with the release of his 1995 debut album Ledbetter Heights, which produced the radio hits “Deja Voodoo,” “Born with a Broken Heart” and “Shame, Shame, Shame.” His relentless touring and success on rock radio helped to drive the album to Platinum sales status. His 1998 sophomore effort Trouble Is… also went Platinum, yielding such radio hits as “Blue on Black,” “True Lies” and “Somehow, Somewhere, Someway.” 1999’s Live On spawned the radio hits “In 2 Deep,” “Shotgun Blues” and “Last Goodbye.”

2004’s The Place You’re In was a blistering rock record and was followed up by 2007’s ambitious 10 Days Out: Blues from the Backroads, for which Shepherd and his band traveled throughout the American South to record with such vintage blues greats as B.B. King, Clarence “Gatemouth” Brown, Hubert Sumlin, Pinetop Perkins and David “Honeyboy” Edwards on their home turf. 2010 saw the release of Shepherd’s long-awaited first live album, Live! In Chicago, recorded at Chicago’s House of Blues during the all-star Legends tour and featuring guest appearances by such blues legends as Hubert Sumlin and Willie “Big Eyes” Smith. The live disc debuted at #1 on Billboard’s Blues chart, as did 2011’s How I Go. In 2013, Shepherd further expanded his musical horizons by teaming with veteran rockers Stephen Stills and Barry Goldberg to form THE RIDES, whose first album Can’t Get Enough helped to expand Shepherd’s audience as well as his musical resume. 2014 saw the release of Goin’ Home, Shepherd’s sixth # 1 debut on the Billboard Blues charts. Goin’ Home features several talented friends who shared Shepherd’s enthusiasm for the project’s back-to-basics ethos. Those guests include fellow guitar icons Joe Walsh, Warren Haynes, Keb’ Mo’ and Robert Randolph, longtime friend Ringo Starr, Fabulous Thunderbirds frontman Kim Wilson, the Rebirth Brass Band, and co-producer Blade’s father, Pastor Brady Blade Sr., who lends a bracing dose of preaching to

Shepherd’s version of Bo Diddley’s “You Can’t Judge a Book by the Cover.” In the months since its release, Shepherd and his band have toured the world extensively blazing a fresh trail for the historical American art form in the 21st Century.