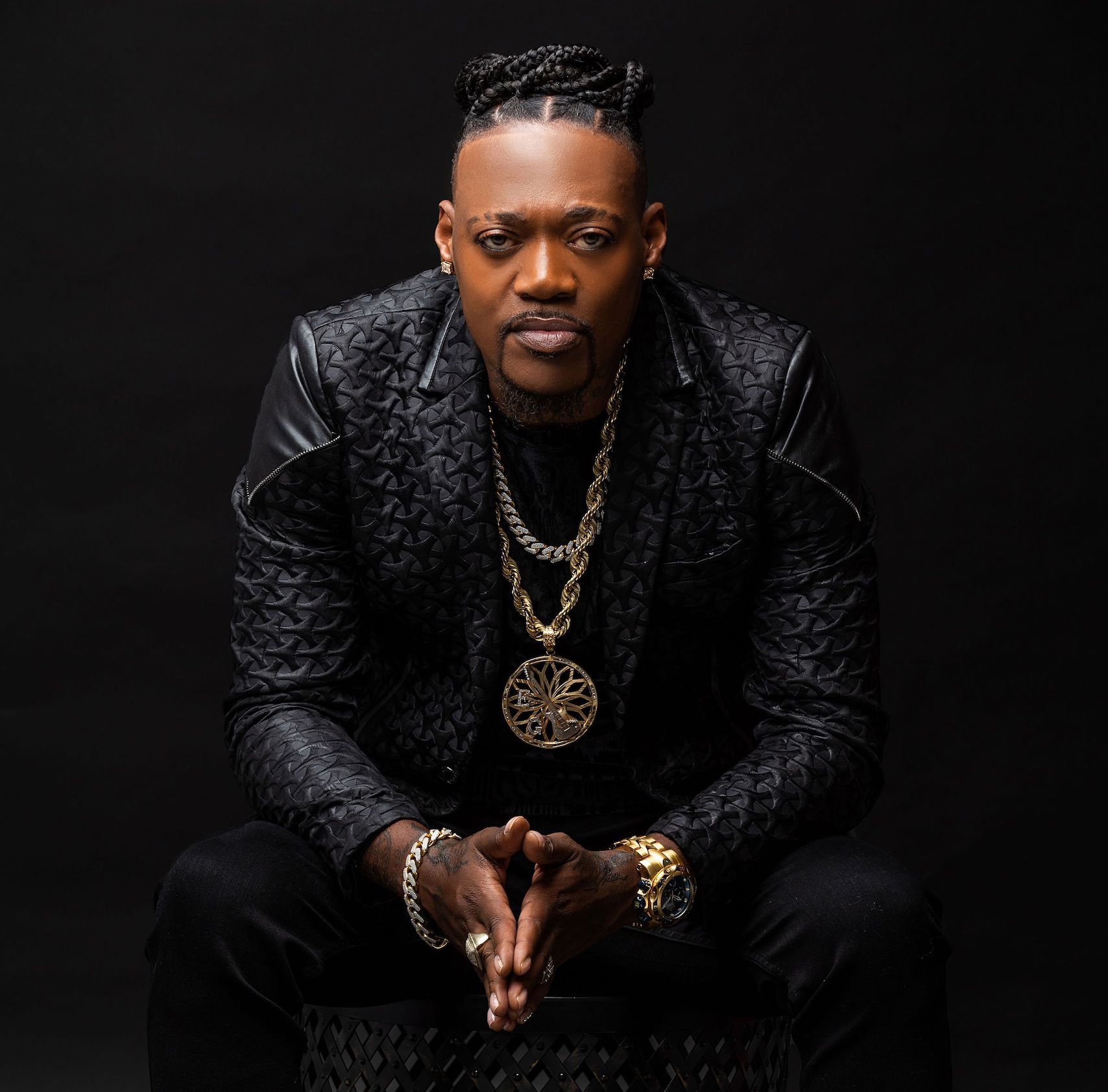 Eric Gales is a blues-rock guitarist, singer, and songwriter from Memphis. As evidenced by his debut album, 1991’s Eric Gales Band, he has an overdriven tone melding hard rock- and R&B-infused blues licks that display his distinctly modern approach to the guitar, which reveals the influence of Jimi Hendrix, Robin Trower, Prince, and Vernon Reid. Gales issued two more solo outings before teaming with his siblings as the Gales Brothers on 1995’s Left Hand Brand. 2001’s That’s What I Am marked a return to solo recording, and was produced by Geza X (Black Flag, Dead Kennedys). 2006’s Hendrixian Crystal Vision was produced by Shrapnel’s Mike Varney. Gales also helmed 2013’s widely acclaimed supergroup power trio outing Pinnick-Gales-Pridgen. 2017’s confessional Middle of the Road peaked at number four on the Blues Albums chart, while its follow-up, 2019’s The Bookends, became Gales’ first chart-topper. 2022’s I Want My Crown was produced by Joe Bonamassa and Josh Smith.

Rock and blues guitar phenom Eric Gales was born and raised in Memphis. Considered a prodigy, he learned to play at age four from older brothers Eugene and Manuel. Though right-handed, he imitated their upside-down, left-handed style (which was passed down from their grandfather, Dempsey Garrett, Sr., who was known to jam with the likes of Muddy Waters and Howlin’ Wolf). Winning his first blues contest at 11, Eric signed to Elektra four years later to issue The Eric Gales Band, his 1991 debut LP, recorded with Eugene on bass. Picture of a Thousand Faces followed in 1993. Manuel (who previously performed under the alias Little Jimmy King) reunited with his siblings for 1995’s Left Hand Brand, credited to the Gales Brothers.

As major labels underwent mergers and acquisitions deals during the late ’90s, Gales became a casualty of the expansion. He spent the remainder of the decade doing session work and touring. A newly matured Gales returned in spring 2001 to release his MCA debut, That’s What I Am. Often billed by the press and lazy publicists as the second coming of Jimi Hendrix, Gales is a dynamite guitarist whose career suffered for that comparison. Released by Blues Bureau Records, 2006’s Crystal Vision and 2007’s Psychedelic Underground were power trio affairs that purposely evoked the Hendrix connection right down to the album cover art. His next two releases from Blues Bureau, 2008’s The Story of My Life and 2009’s Layin’ Down the Blues, saw him mute the Hendrix influence somewhat, as the incendiary guitarist sought to display an individual identity. Gales returned in 2010 with the acclaimed Relentless, a collection of 13 originals, followed by the passionate Transformation a year later, his last two outings on Blues Bureau.

Gales issued a pair of albums in 2013. The hard rock collaboration Pinnick-Gales-Pridgen with once and future King’s X bassist and vocalist Doug Pinnick and Mars Volta drummer Thomas Pridgen. He followed just two months later with the all-instrumental Ghost Notes that fall, astonishing critics on both sides of the Atlantic. He moved over to the Cleopatra label in 2014, issuing Good for Sumthin’. The vintage-sounding blues-rock set was produced by Raphael Saadiq and featured guest spots from guitarists Eric Johnson and Zakk Wylde. A Night on the Sunset Strip, a live audio and video package, was released in the summer of 2016.

Gales’ fourth album on the Provogue/Mascot, 2017’s deeply personal and confessional Middle of the Road, featured guest spots from Gary Clark, Jr., Lance Lopez, and teen guitar virtuoso Christone “Kingfish” Ingram, among others. The record’s songs detailed his three-decade struggle with drug addiction and contemplated the journey of sobriety. The album revived his career, becoming his first to appear on the Blues Albums chart, peaking at number four. He followed it in February 2019 with The Bookends. Produced by Matt Wallace it was laser-focused on Gales’ songwriting and showcased his singing in equal portion with his guitar playing.

In October 2021, Gales issued the funky, horn-driven rock single “I Want My Crown,” featuring Joe Bonamassa on rhythm guitar. Its video netted more than 350,000 views while the track climbed the streaming charts. The ensuing album, simply titled Crown, appeared in January 2022. Co-produced by Bonamassa and guitarist Josh Smith, it showcased for the first time in Gales’ 30-year career the full complement of his talents as a singer, songwriter, and guitarist. The sessions also included guitarist JD Simo, bassist Michael Rhodes, drummers Greg Morrow and Lemar Carter, and a female backing chorus that featured gospel star, Kim Fleming. It charted well inside the Top Ten on the Blues Albums chart.